Northampton Street Free Bridge (Easton-Phillipsburg) - May 31Update: A 24/7 lane closure remains in effect at this bridge, with traffic restricted to single lanes in each direction. Manual control of the traffic signals at each end of the bridge is now operating under a revised schedule -- 3 p.m. to 7 p.m. weekdays until further notice.

The Commission’s former base of administrative, operational and maintenance activities is undergoing a five-year-long transformation to a more modern and functional facility.  When completed, the reconstructed campus in Morrisville will house Commission security operations, new quarters for Trenton-Morrisville (Route 1) Toll Bridge toll-collection personnel, and a smaller – but improved – maintenance/storm-response installation. The work is one facet of a broad Southern Operations & Maintenance Facilities Improvements Project.

When the changes at Morrisville are completed (currently projected for the end of 2024), the site will have targeted maintenance responsibilities limited to the three bridges immediately serving the City of Trenton and the Borough of Morrisville: Trenton-Morrisville Toll Bridge, Lower Trenton (“Trenton Makes”) Toll-Supported Bridge, and Calhoun Street Toll-Supported Bridge.

The Commission’s Morrisville property lies immediately adjacent (and largely below) the elevated portion of Route 1 on the toll bridge’s Pennsylvania side.  It was the base of Commission operations for more than 60 years. The four-story administration building at the site was vacated — except for toll-taking personnel — in September 2019, when the Commission opened a new office building near the Scudder Falls (I-295) Toll Bridge.

Note: All dates on this page are approximate.

Maintenance work details are assigned by supervisors in daily assignments to crews of four or five employees.

Winter/snow operations typically require a crew consisting of a variable number of workers with each worker driving a truck. A salting event crew may entail three to six workers; a plowing event crew may entail up to 15 workers depending on an event’s severity.  Crews will load trucks with salt, attach plows and proceed to Commission facilities to perform salting/plowing operations. This function typically proceeds for many hours, with return trips to the maintenance facility, until a storm ends.

Vehicles and equipment will be deployed as needed depending on the job assignment, but typically only a few trucks are deployed.  Large trucks are used almost exclusively for roadway salting and plowing.

7 a.m. to 7 p.m. Mondays to Fridays (Saturdays if necessary)

Send inquiries or questions to the Commission’s Director of Community Affairs Jodee Inscho at jinscho@drjtbc.org. Ms. Inscho’s office phone is 267-394-6561. 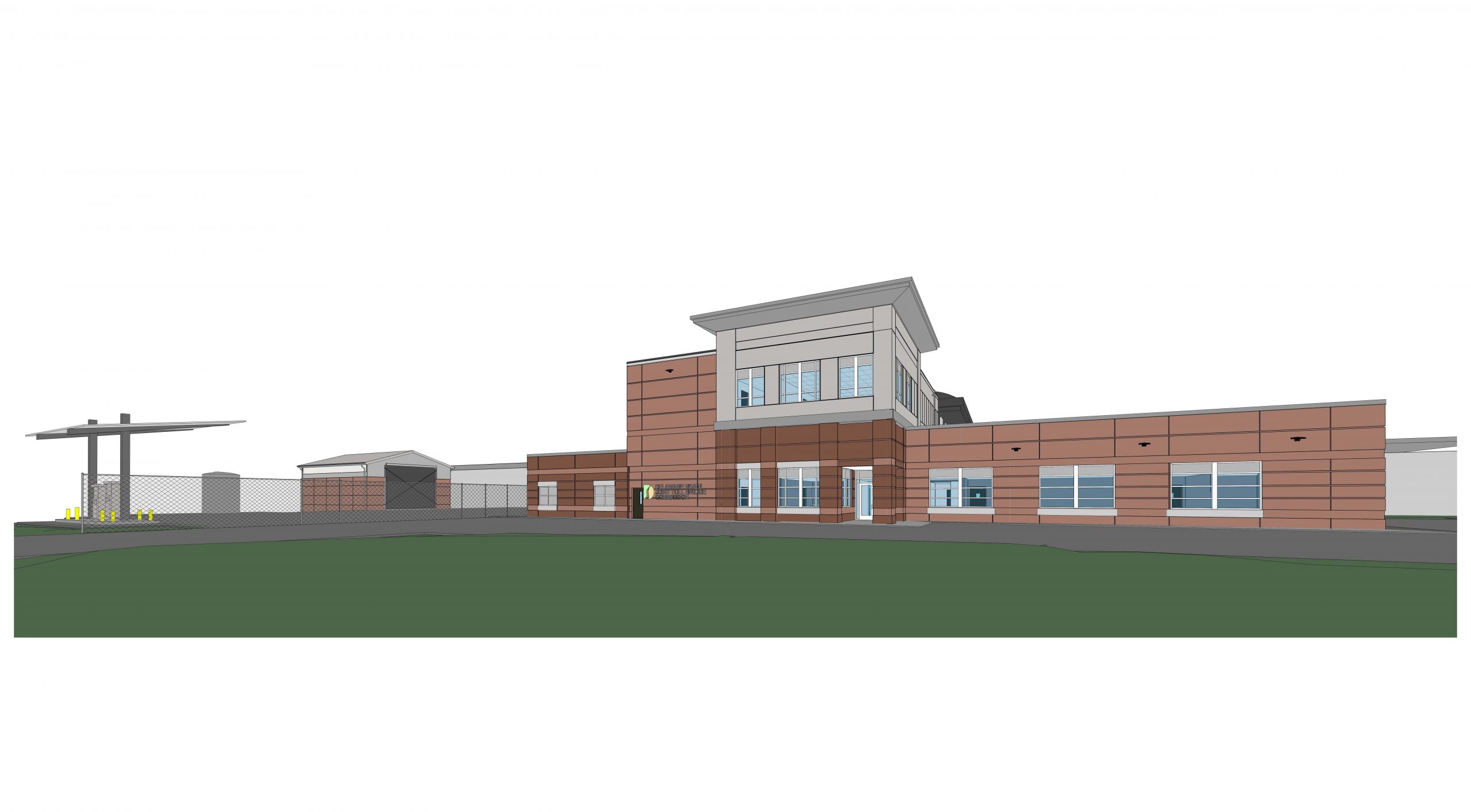 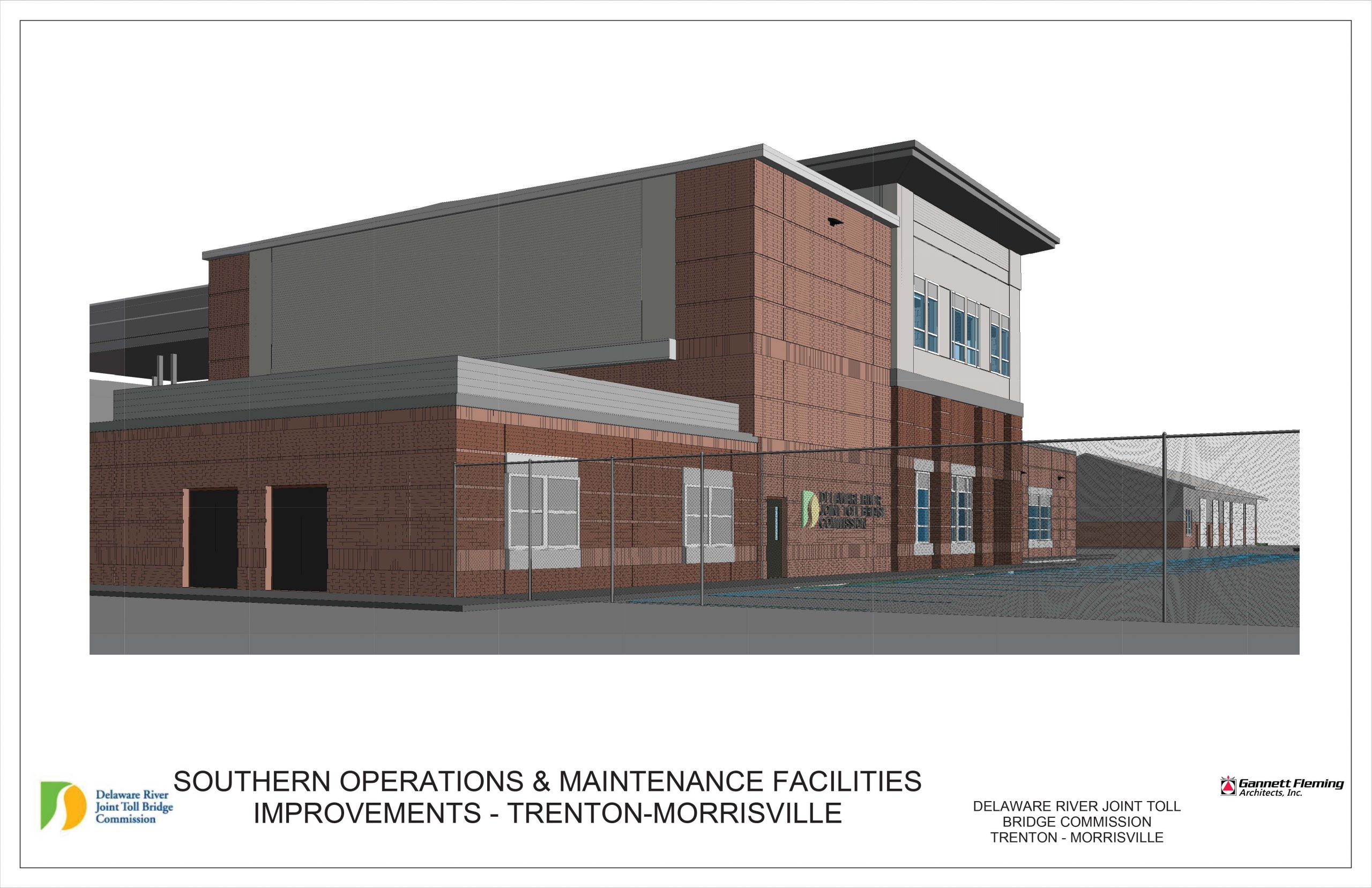 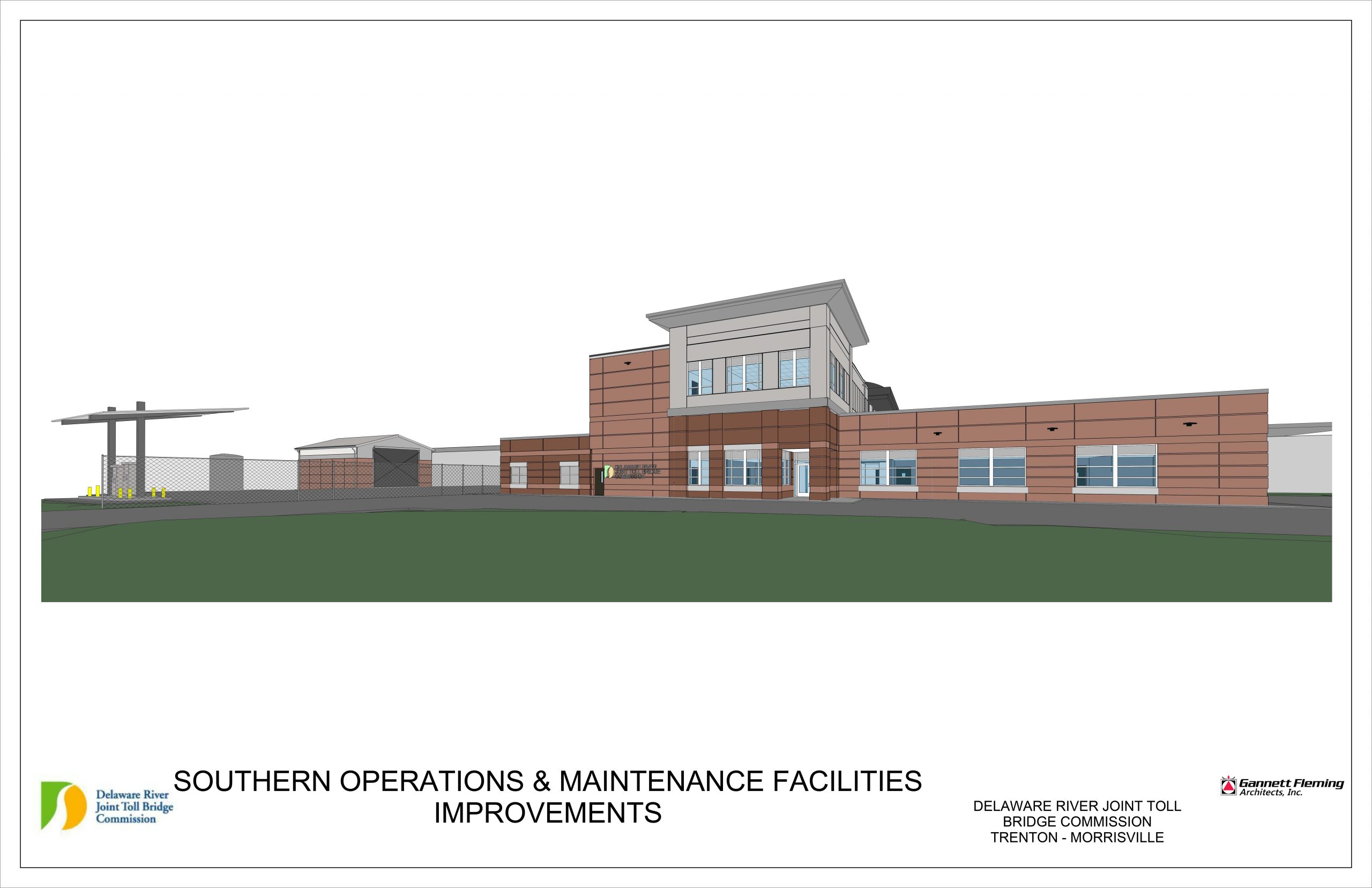 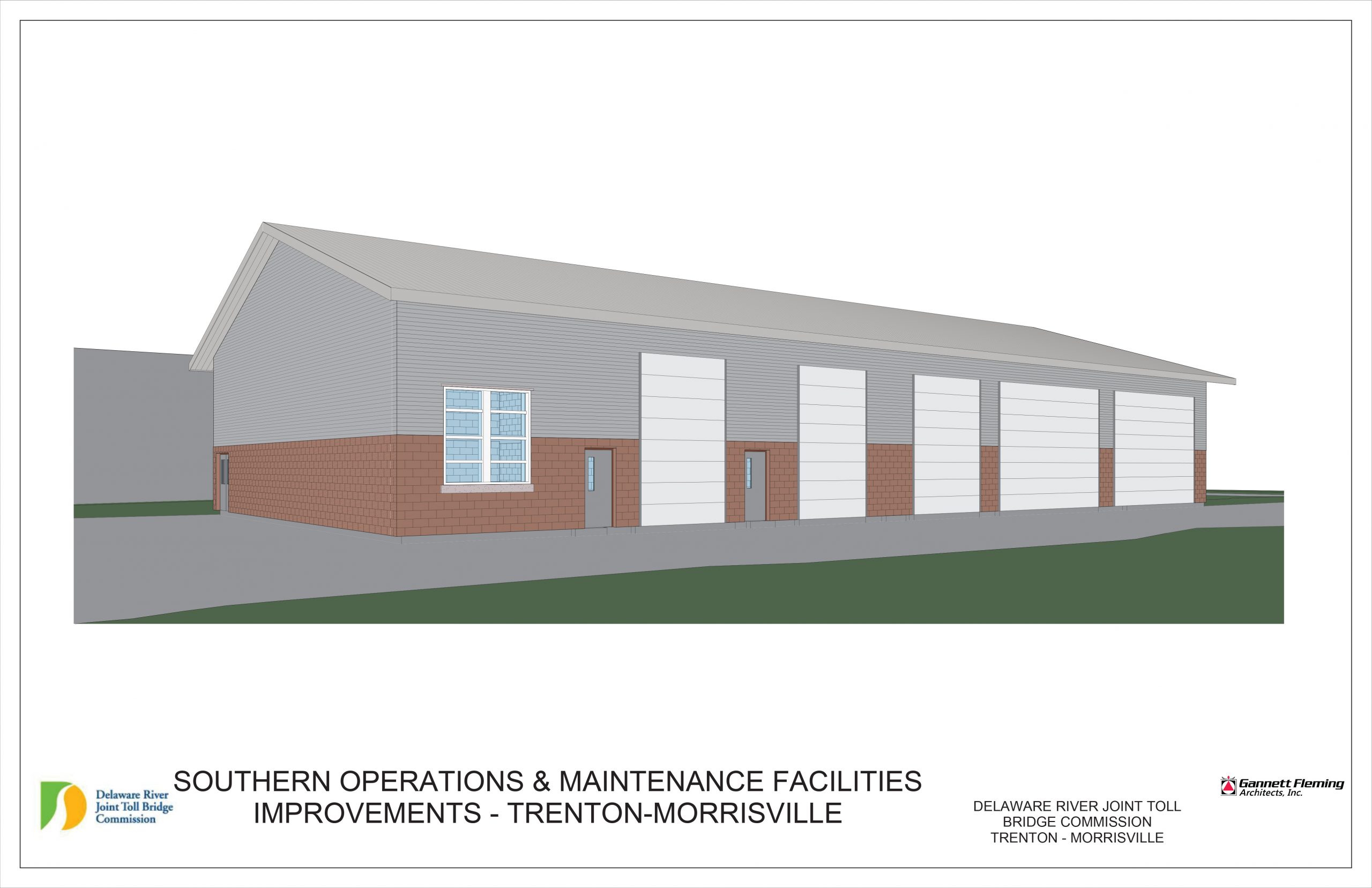 Click here to view the Sept. 20, 2021 presentation to the Morrisville Borough Council.